Unit Home Sales and Prices Down Across Greater Vancouver 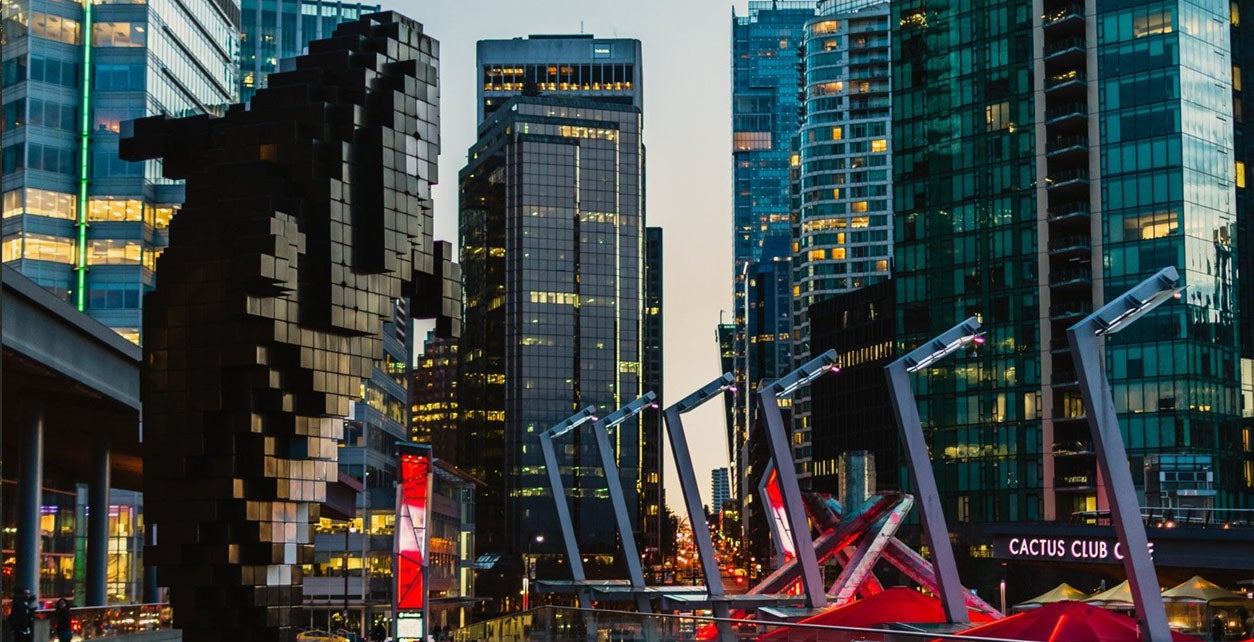 Unit home sales across Greater Vancouver for February 2019 were 43% below the 10 year monthly average for the month of February. Condo prices based on the Real Estate Boards index are down 3.3% in the last year. As per the Sales to Active Ratios, the condo market is in balance. Detached homes are in a buyers market with more downward pressure on prices, which are reported to have lost 9.7% year over year according to the same HPI index.

There has been a fairly extreme market slowdown and reverse in pricing.

All market changes occur differently and last different periods of time. However, the changes and negative market sentiment feel similar to other recent downward markets, such as 2008, some of the softening in 2011-2012, and the period after the first foreign buyers tax in 2016. The statistics, news, and headlines were similarly negative and dramatic.

Conversely, it is the opposing side of strong upward markets similar to those we saw in 2009, 2015/2016 and 2017 in condos and pre-sales. All had opposite and pronounced headlines highlighting extreme statistics and price gains.

Understanding that from an 11 year window we have seen at least six to eight major and dramatic market changes is critical to navigating the market successfully.

We will continue to watch the long term trends, changes and current stats, to find the best opportunities.